Well, not exactly. Yes, Tina was busy trying to be a faithful  wife to Matthew  which for the most part she did. However, There was a time when Tina Knowles was um not so honest with Matthew . You see when Tina first started dating Matthew she was in a relationship already  with someone in the music business

Somewhere around 1980 Matthew and Tina got married after only dating for a year. Tina was still not officially broken up with her man who was not from her city but when he came to Texas he would spend time with her. She probably never thought of her and her man being that serious since he was alway on the road and she knew he probably had so many other girls on the road. She actually never officially told him they were done, she kinds just changed her number. in 1982 after being married for 2 years Tina bumped into her ex flame briefly it was then she told him she was married . What else happen that day I cannot deny or confirm. I am going to assume he wished her the best  and kept it moving. or Maybe not.

Now a former member of Destiny’s Child  did a candid interview with me  years ago for a radio station ( I am not going to mention this person because she told me a lot of these things off the record but you can pretty much figure it out) There were only 3 members that quit or were fired from the group.  Well this former band member told me that Matthew told her when Beyonce was first born he was very skeptical that she was his because she was so light

Who was the man That Tina Knowles was seeing? 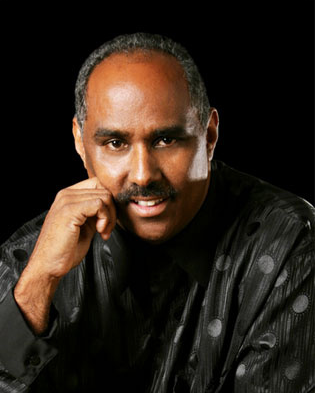 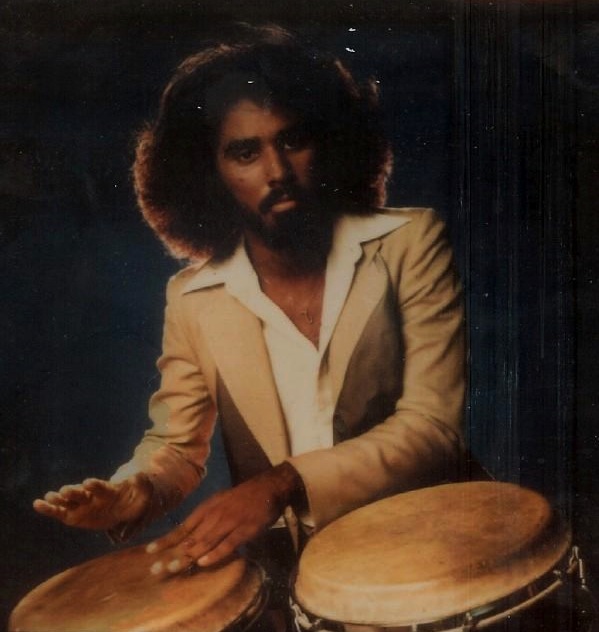 Phillip Ingram from the Rn B group  Switch

How do I know these two used to date??   Very simple  I found out from a very well known 70’s and 80’s publicist  and editor for a magazine who at that time was the biggest magazine and the only music magazine that really focused on Black Music. Interviewed her when Michael Jackson passed away since she used to be very friendly with the Jacksons She shared with me that  Miss Tina used to date a semi famous dude in the industry. How did she find out?  Very simple. Phillip was very good friends with Quincy Jones  and so was my write long time  friend.

End of the day there were never any questions from Matthew past his initial reaction so I am sure Beyonce is his. Aren’t you?

Mutual Agreement, Persue Solo act etc etc Well, we are hearing different. We hear that Maybe Camila was just not feeling some of provocative stuff that was being sung  being worned and what they were schedule to wear soon..

When you talk about  Megyn Kelly you are even saying ” you love her” or You hate her” It usually is no in between. However, when you ask someone who is the most trusted name in news right now can you really think of any other answer?  Here is the drop.

The most important asset in the news business is trust. When viewers are seeking information, they want to know that it is reliable, especially in the new era of fake news. And if a newscaster loses trust with his or her audience, it’s not long before they see the exits or are reassigned. Just ask Dan Rather or Brian Williams.

During one of the most pivotal and dramatic political moments in our history, millions of Americans are seeking credible news sources to help them make informed decisions. And yet it seems wherever we turn—TV, the Internet, or the Twittersphere—we’re confronted by a tidal wave of opinion and spin that makes it almost impossible to find honest commentary on the day’s top stories.

In today’s world, the battle for our trust is often fought along partisan lines. But there’s more to the story than just our ideology. Through years of research, experts who study language have actually isolated patterns in human speech that cause us to trust (or distrust) someone.

So who on TV is best at using trustworthy language? According to an objective linguistic analysis by Quantified Communications, that would be Megyn Kelly.

No wonder she dominated headlines last week with her move to a new network. NBC understands the value of trust and rolled out the red carpet to get the most trusted name in news today.

How does she do it? In part, because she is fearless and not afraid to buck conventional wisdom.  She is willing to surprise viewers with opinions and ideas that aren’t always aligned with her sponsor. She is willing to show vulnerability. To admit what she doesn’t know when she doesn’t know it (rarely, but she does it), and to acknowledge that she is not always perfect. And in a hyper-partisan environment, she doesn’t lean too far left or right. She comes across as truly independent. At the very least not a rigid ideologue. You know, like most of America.

But a big part of her success can be found in the language she uses. We took a look at leading cable and network anchors. Our “newscaster index” was created from the list of the top-rated names in cable news (Fox, CNN, MSNBC) and the major news anchors from the three broadcast networks (NBC, CBS, ABC). We found that the high-profile newscaster who made waves for her heated exchanges with the president-elect has the distinction of outperforming her peers in the struggle to connect with her audience because her language is designed to engender trust.

The females have no been identified

I swear these celebrities want these sex tapes leaked because if they  didn’t want would they allow it to keep happening..   Now you can add Lil Wayne to the line of celebrities that  has had sex tapes leaked. According to Complex magazine there is currently a sex tape being shopped   and it is definitely the rapper. We here at HH.Me got a hold to a clip  of the tape  and Weezy is getting it in with 2 video models. It is currently being shopped to major porn companies and representatives of Lil Wayne has went on record as saying ” if it is being shopped it is without his consent and if they put it out we will sue the hell out of them”

Kourtney Who? Scott Disick went out and got him a pretty young tender   now Kourtney Need to go get a Rapper    a black one   Boy would that piss Scott Off  Her name is Lindsay Vrckovnik

What does Baby Mama Kourtney Kardashian have to say about this?

When Rachel Dolezal first made headlines this summer, after the N.A.A.C.P. chapter president was “outed” for being white, no one seemed quite sure what to make of Dolezal’s curious narrative. After all, the media hadn’t exactly ever encountered a Caucasian woman who so identified with African-American culture that she devoted her career to celebrating it and countless hours into presenting herself as black. But when Vanity Fair’s Lisa Robinsonsat down with Rihanna for the magazine’s November cover story, the pop star revealed a singularly celebratory opinion of Dolezal.

“I think she was a bit of a hero, because she kind of flipped on society a little bit,” Rihanna told Robinson during one long-ranging, late-night conversation. “Is it such a horrible thing that she pretended to be black? Black is a great thing, and I think she legit changed people’s perspective a bit and woke people up.”

According to the Hollywood Street King, A sex tape got leaked last night during the LHHH episode.

It is allegedly of Nikki Mudarris and Her Boyfriend Mally mall

—
It’s not who you know, It’s who knows you
Heaven Clark

What we have been talking about

A Date With Hollywood

In Flex We Trust